Burns had been set to play 10 County Championship games for Lancashire, but cut his stint short after just one match 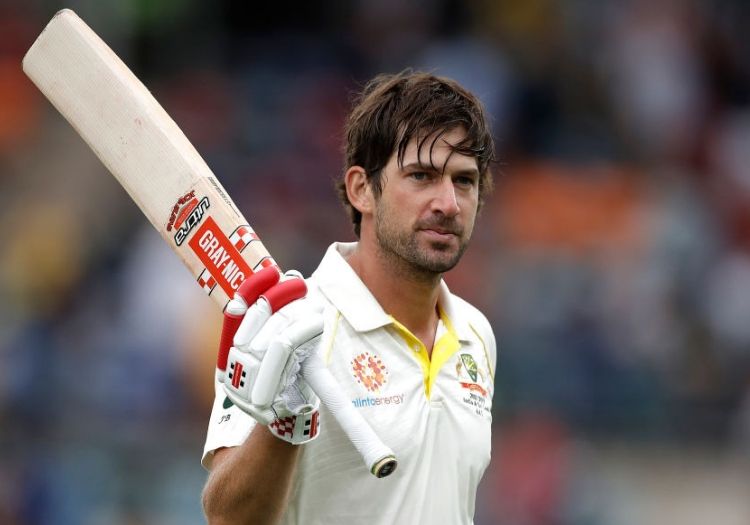 Australia batsman Joe Burns has been diagnosed with a fatigue illness after cutting short his stint with Lancashire last month.

The 29-year-old, who has played 16 Tests and made a career-best 180 in his country’s most recent Test against Sri Lanka in February, had been set to play 10 County Championship games for the county. However, he returned to Australia after just one, citing "personal reasons".

Since returning home, Burns has undergone medical tests, which resulted in him being diagnosed with a "protracted post-infectious fatigue disorder dating back to an October 2018 viral infection".

"A definite prognosis for recovery is unavailable at present; however it is anticipated he will be fully available for cricket in the near future."

Burns tweeted his thanks for the messages of goodwill he had received, adding: "Good to get a diagnosis and know what was going on. Everything is positive and plan to have a bit of rest now before getting back into full training soon."

Burns has previously played county cricket for Middlesex and Leicestershire and is vying for a place in Australia’s top order ahead of this summer’s Ashes series, which begins in August.