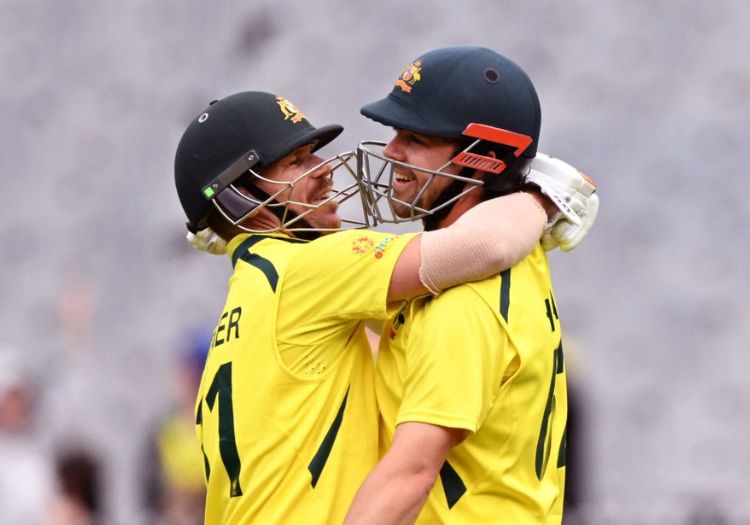 Australia men inflicted upon England their heaviest one-day international defeat by runs to complete a 3-0 series whitewash at the MCG.

Set a DLS-adjusted 364 to win the dead rubber, the world champions and ICC No.1 slumped to 142 all out and defeat by a record 221 runs.

It was Head's third century in the format and a 19th for Warner as the new-look opening pair continues to flourish. 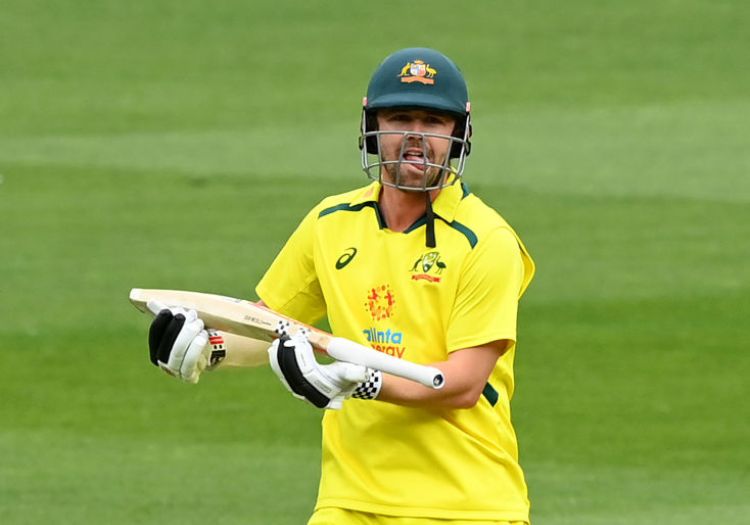 Head dedicated his hundred to his new daughter, both in September (Quinn Rooney/Getty Images)

In a low-key affair in front of a sparse crowd, it was a lacklustre display from England just nine days on from scooping the T20 World Cup.

Olly Stone claimed career-best figures of 4 for 85 but even he took substantial punishment during a bowling display which saw England get their lengths all wrong.

It was a performance compounded by the concussion suffered by Phil Salt which occurred while fielding on the boundary and forced him to be replaced by Moeen Ali.

Mitchell Marsh struck 30 from 16 balls but Australia missed out on passing 400 as rain twice forced players to leave the field, seeing the match reduced to 48 overs a side. 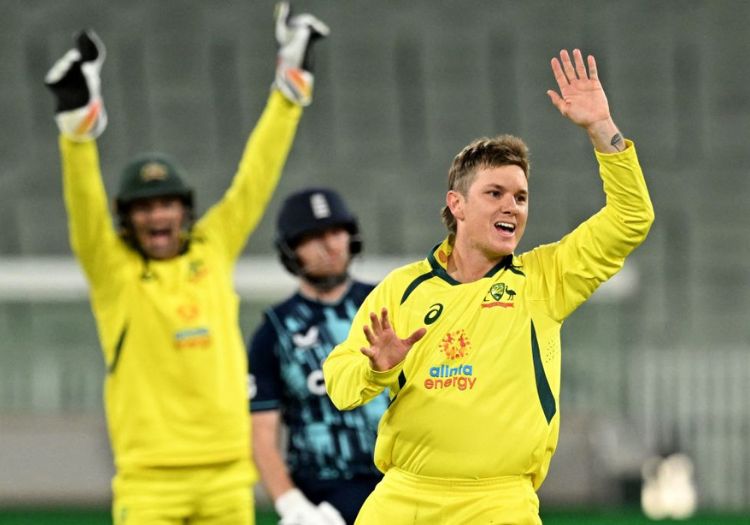 England never challenged the rain-adjusted target as Australia breezed to victory with 18.2 overs still to be bowled.

Once the quicks had cracked open the top order, Adam Zampa ripped through the middle with 4 for 31 including a double wicket-maiden as captain Jos Buttler (1) and Chris Woakes (0) fell in successive balls.

Pat Cummins' side completed their largest ODI win over England in terms of runs as Zampa bowled Stone (4) to make it three wins in a row.