England poised to make five changes for Hobart, with Rory Burns and Ollie Robinson to return

GEORGE DOBELL IN HOBART: With Jos Buttler injured and Haseeb Hameed certain to be dropped, England are poised to bring in Sam Billings for a debut as keeper and recall Rory Burns at the top of the order 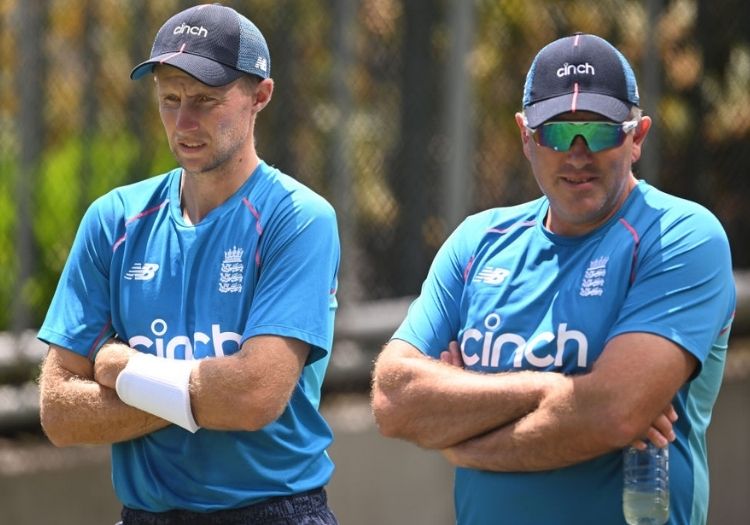 England look set to make up to five changes in their team to play the final Test in Hobart.

With Jos Buttler injured and Haseeb Hameed certain to be dropped, England are poised to bring in Sam Billings for a debut as keeper and recall Rory Burns at the top of the order.

There will also be a recall for Ollie Robinson in place of Jack Leach while Chris Woakes is expected to replace the rested James Anderson. 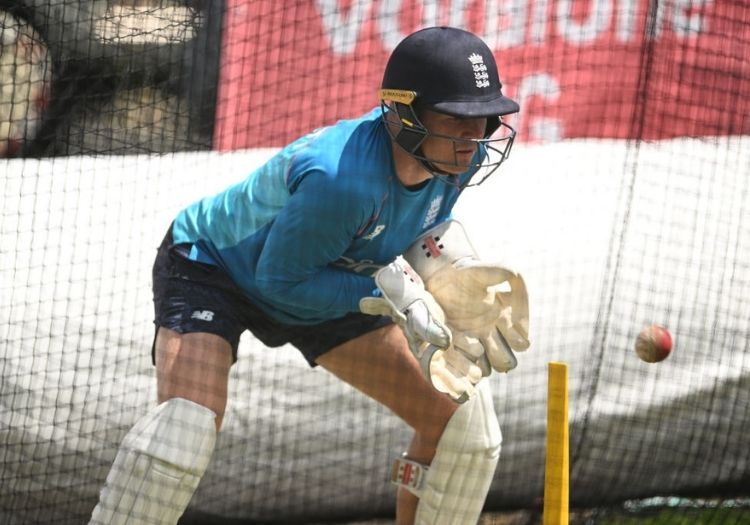 Ben Stokes, who has a side strain, looks set to be cleared to play as a specialist batter, but Jonny Bairstow, who chipped the end of his thumb in Sydney, remains an injury concern after suffering pain during training on Wednesday. If he is unable to play, he will be replaced by Ollie Pope.

Pope can, perhaps, count himself a little unfortunate. He kept neatly in Australia's second innings in Sydney while Billings has been the designated keeper in only first-class game since February 2019. Billings has been keeping nicely in the BBL, though, and is being pencilled in to bat at No.7 in this match.

Burns, however, may count himself fortunate. He endured a far from impressive net in Hobart on Wednesday – he was beaten like a snare drum outside off stump – and averaged just 12.75 in the first two Tests before being dropped.

He owes his recall almost exclusively to the fact that Haseeb Hameed, who is averaging 10 after the first four Tests, looks devoid of form and confidence.

Hameed, who jogged around the outfield like an octogenarian with a grand piano strapped to his back in training, also looks looked some way from full fitness.

England appear to have discounted the idea of pushing either Dawid Malan or Stokes up the order. It seems inevitable that Dan Lawrence, Craig Overton and Dom Bess will be the only three players in the squad not to win selection for a Test on the tour. 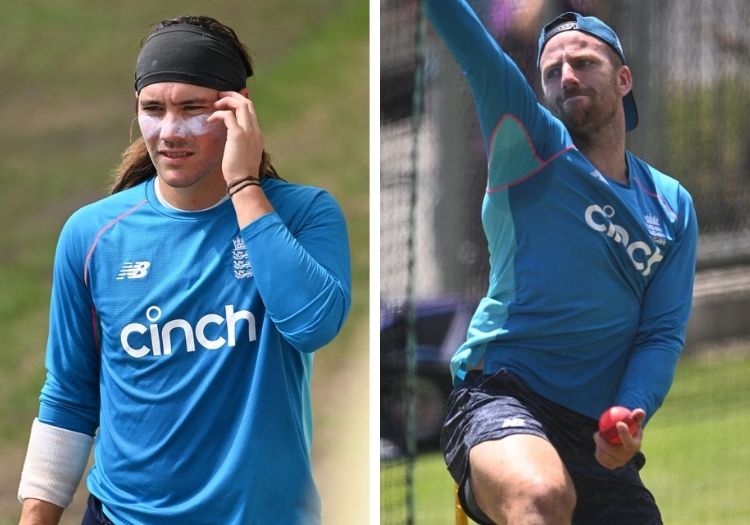 Rory Burns, left, is set to return but Jack Leach is expected to miss out (Steve Bell/Getty Images)

With the pitch looking green – albeit it almost 48 hours ahead of the toss – England look inclined to field a four-man seam attack with Root to provide spin as required.

Mark Wood is expected to retain his place despite looking weary towards the end of the Sydney Test with Robinson also returning after a rest.

While a final decision hasn't been made, it appears as if James Anderson will be rested from this match – almost certainly his last opportunity to play in Australia – with Woakes returning in his place.

Bairstow tested his injured thumb in both batting and fielding drills at training on Wednesday.

He got through the batting pretty well – though he did grimace a few times and cry out in pain a couple – but he looked less comfortable fielding.

If he does play, he is expected to field at mid-on and mid-off and is not thought fit to keep wicket.

"It's all right being fit to play, but you've got to be fit to perform and that's what we’ve got to work out," Joe Root said. "You have to trust the medical advice as well."